Hello ... I want to make a small creative video to promote through social media advertising campaigns from a specialized ophthalmology center.
First, the main purpose of the video is to deliver the idea (do the Lasik before it's too late) almost comically
II / Video idea
- The first idea: we jump from the boat to swim and enjoy the sight but weak dislocated his glasses for swimming and because of the lack of a clear vision of the jumps in the water without seeing the shark, which says he, while waiting for the Aaaah (or) Ooooh I Lawan LASIK rollers
- The third idea: an elephant and an ant friend walking in the woods next to some of the elephant wearing medical glasses and suddenly the wind blows to remove his glasses from the face of the elephant and the elephant becomes erie becomes clearly looking for his girlfriend and ant Bdehsha because he did not see said Viihzn Aaaah (or) Ooooh It's too late Lasik
Third: Details:
video period should not exceed 30 seconds + for not a specific scenario is left to creativity and adoption of the idea mentioned + video or animation needed is like Ballowaqaa or 3D + add comments and sound effects with a note to stay away from music + installation logo

A PHP Error was encountered 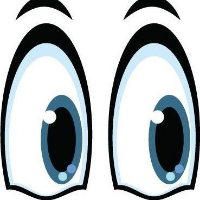 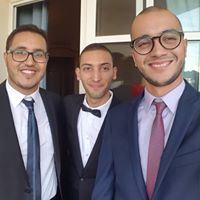 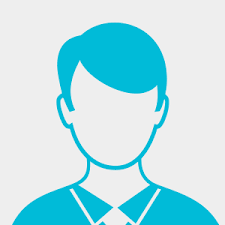 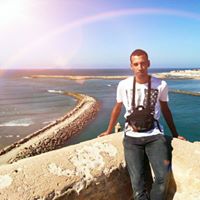 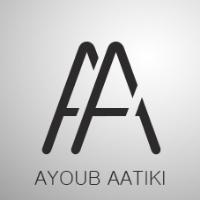 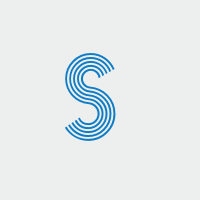 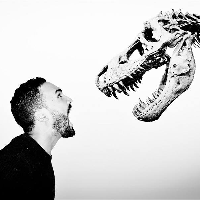 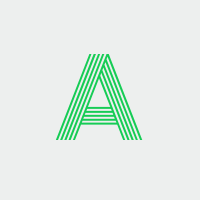 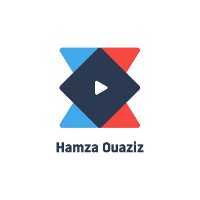 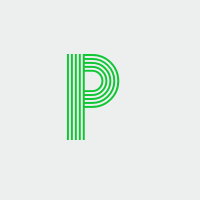 LOGIN
OR
GET STARTED
Support center : Do you have a question or inquiry ? We will be happy to assist!
Contact-us

Khdemti helps the best independents and freelancers to work in high-quality companies, in a flexible and well-paid way.

Using our technical knowledge and some of the artificial intelligence algorithms that we’re implementing, we select the best freelancers in a very short amount of time.